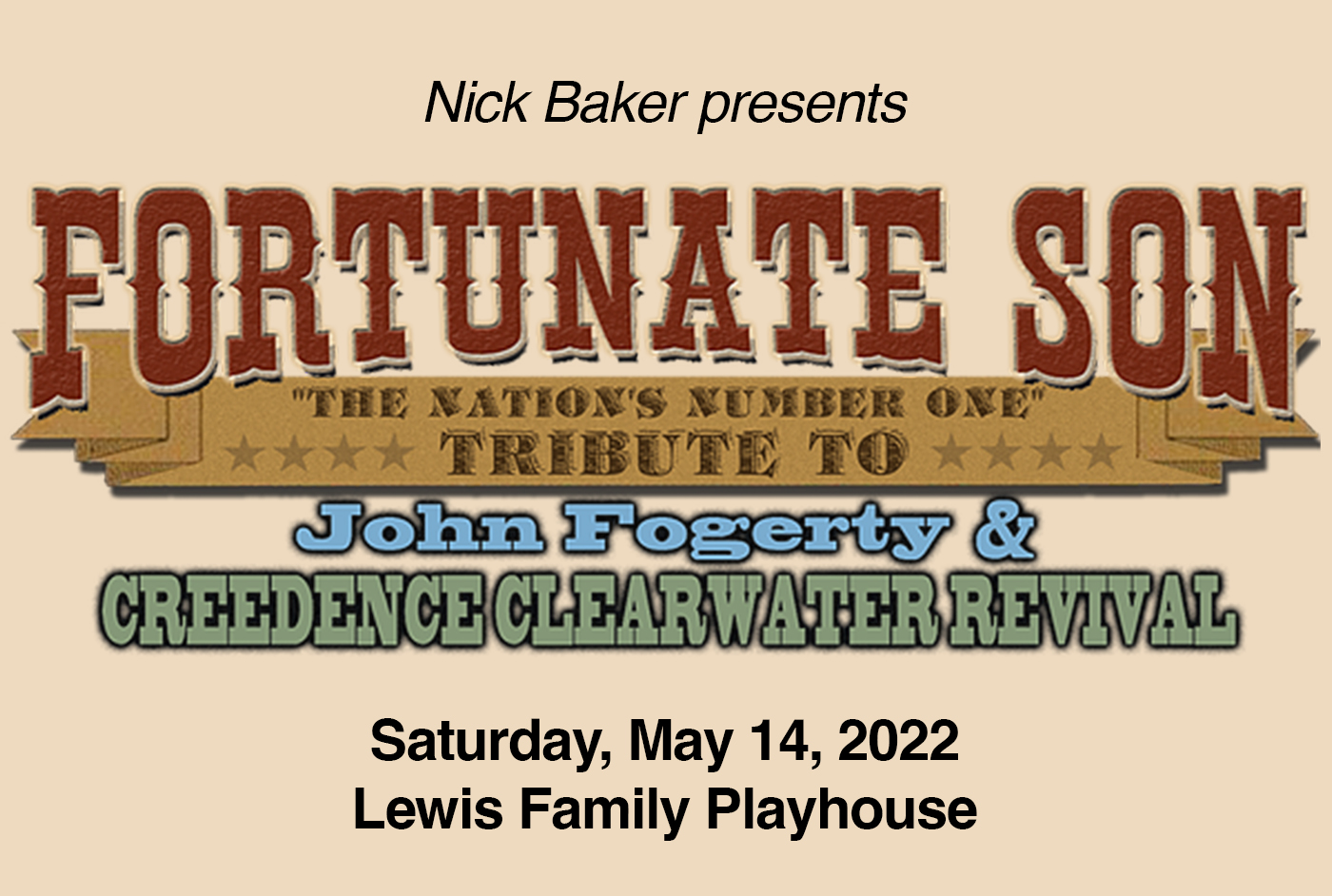 The Creedence Clearwater Revival Tribute band, Fortunate Son, will be presented on Saturday, May 14 at the Lewis Family Playhouse. All proceeds from this event support the Foundation’s programs that include scholarships and grants. Tickets are now on sale here and through the Playhouse box office.

This show quickly became known as “THE PREMIER” act celebrating the music of CCR & John Fogerty, and was singled out by AXS-TV’s hit show “World’s Greatest Tribute Bands” for which the band performed their show, live from Hollywood and broadcast to millions of viewers.

The longest-running tribute to CCR, FORTUNATE SON continues to perform across America, Canada, Europe, and Asia rocking fans around the globe with timeless hits like BORN ON THE BAYOU, GREEN RIVER, BAD MOON RISING, LODI, LOOKIN’ OUT MY BACKDOOR, PROUD MARY, CENTERFIELD, HAVE YOU EVER SEEN THE RAIN and so many more.

To watch a video of the band performing, click here. 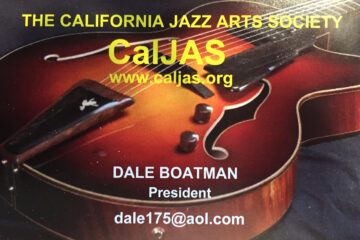 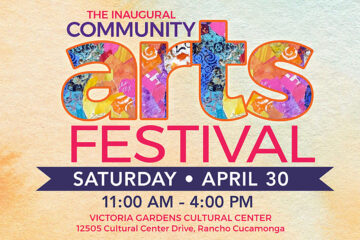 The Rancho Cucamonga Community & Arts Foundation is planning our first Community Arts Festival as a way for the people of Rancho Cucamonga (and surrounding areas) to connect with local arts organizations. Local schools, arts Read more… 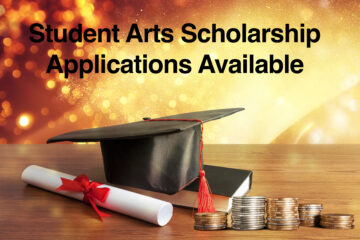 The Rancho Cucamonga Community & Arts Foundation is now accepting scholarship applications from Rancho Cucamonga high school seniors who are residents, will graduate in the Spring of 2022, and who are pursuing education in the arts. Read more…